What misconceptions do most people have about the SBA 504 loan? 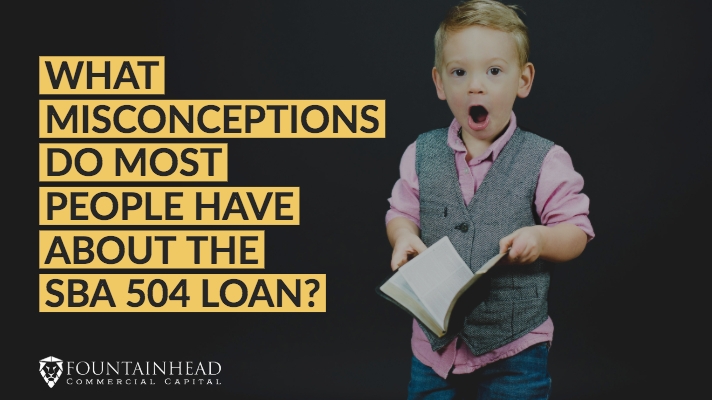 There are a lot of misconceptions and myths out there about SBA financing in general, but also about the SBA 504 loan. The process takes too long. That is a very old misconception. It deals a lot with the lender you chose to do the financing with. Really, it’s all about the lender. If the […]

What does it take to qualify for the SBA 504 loan? 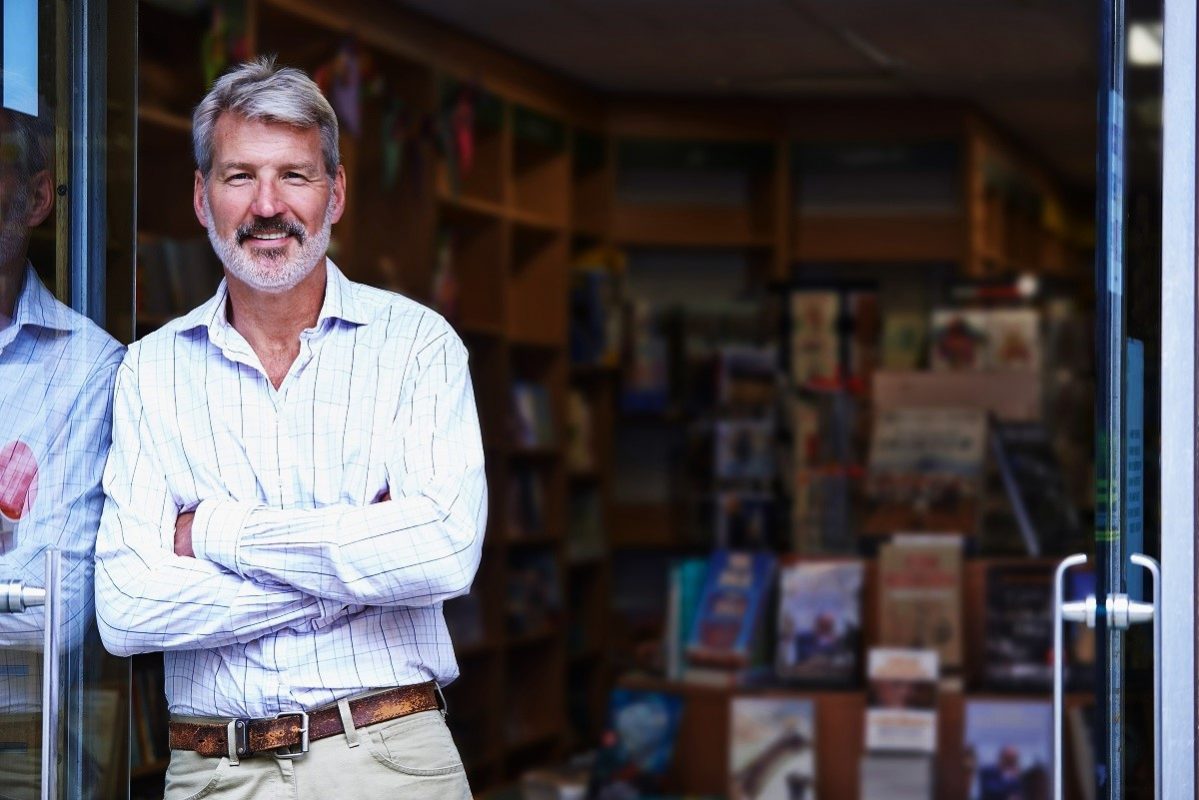 #1: Own a majority of the real estate. One of the qualifications for a SBA 504 loan is the square footage of the real estate you’re getting into. Are you going to occupy at least 51%, a simple majority? If you’re not, then you may not qualify for an SBA 504 loan. Buying commercial real […] 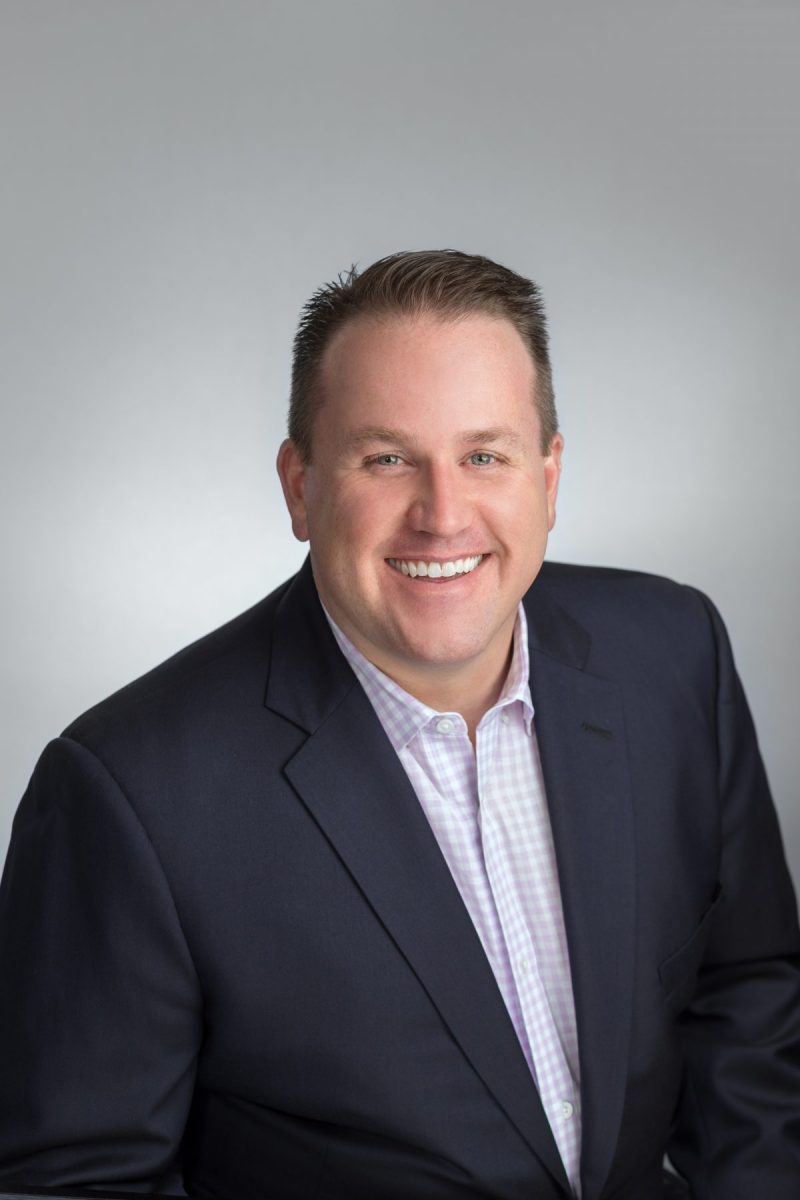 Congratulations to our CEO and founder, Chris Hurn, on being named Coleman Report’s 2017 SBA 504 Lenders of the Year! He is one of five recipients to receive the honor. Chris and his team have collectively funded more than $26 billion in SBA 504 projects over the past 20 years. This then makes Fountainhead Commercial […]

Can you finance heavy equipment with an SBA 504 loan? 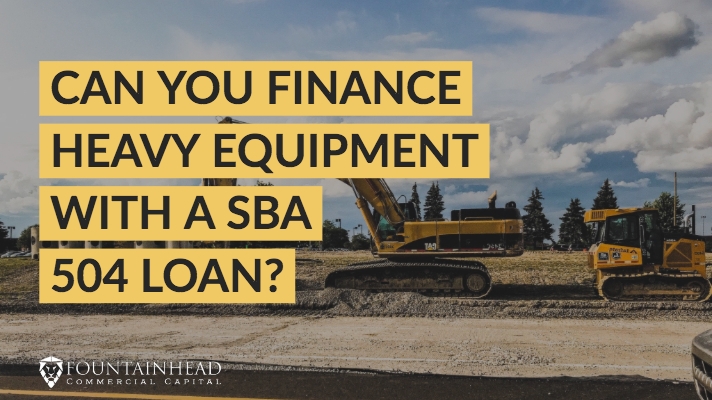 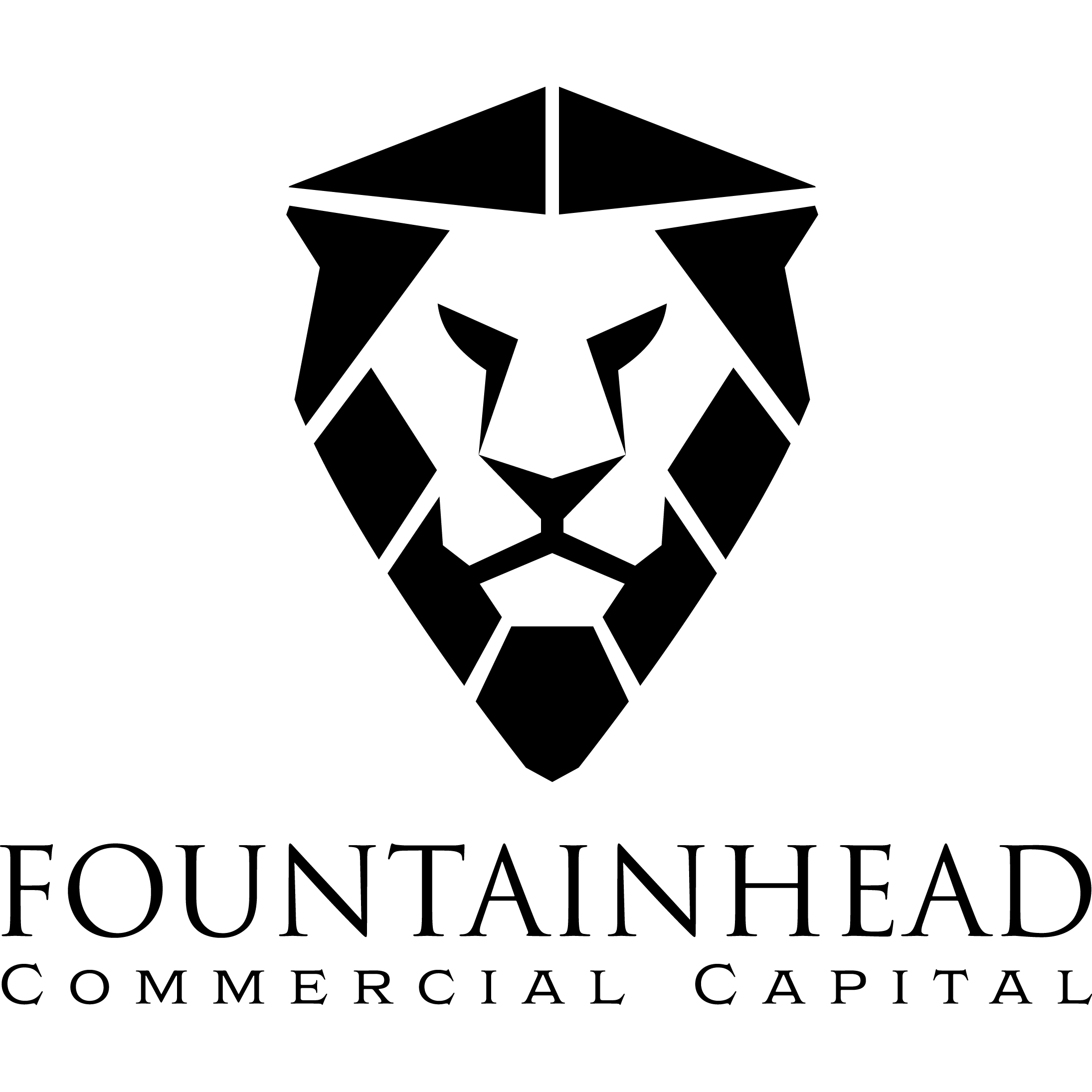 “Fountainhead will immediately begin filling a need in the marketplace for small business owners to finance new and existing commercial real estate including office buildings, warehouses, hotels and franchise locations,” said Hurn. “While traditional banks remain wary and on the sidelines, we have funding in place to finance entrepreneurs who want to expand, create wealth for themselves and lock-in attractive financing.”

Hurn, who literally wrote the book on SBA 504 lending, The Entrepreneur’s Secret to Creating Wealth: How The Smartest Business Owners Build Their Fortunes, an Amazon bestseller, brings more than 17 years of banking experience to Fountainhead. After a successful career with GE Capital and Heller Financial, he started MCC and grew it into a nationally recognized powerhouse in small business lending, earning numerous industry accolades as well as a listing on the prestigious INC. 500 list of Americaís fastest-growing companies. Fountainhead represents a new chapter for Hurn, who returns to his roots as an independent, small business financier.

“With top Wall Street partners who not only believe in our model but also the U.S. economy and American entrepreneurs, we will do our part to bolster small business growth nationwide,” said Hurn. “We are looking for experienced professionals to join our team and build another great financing company.” 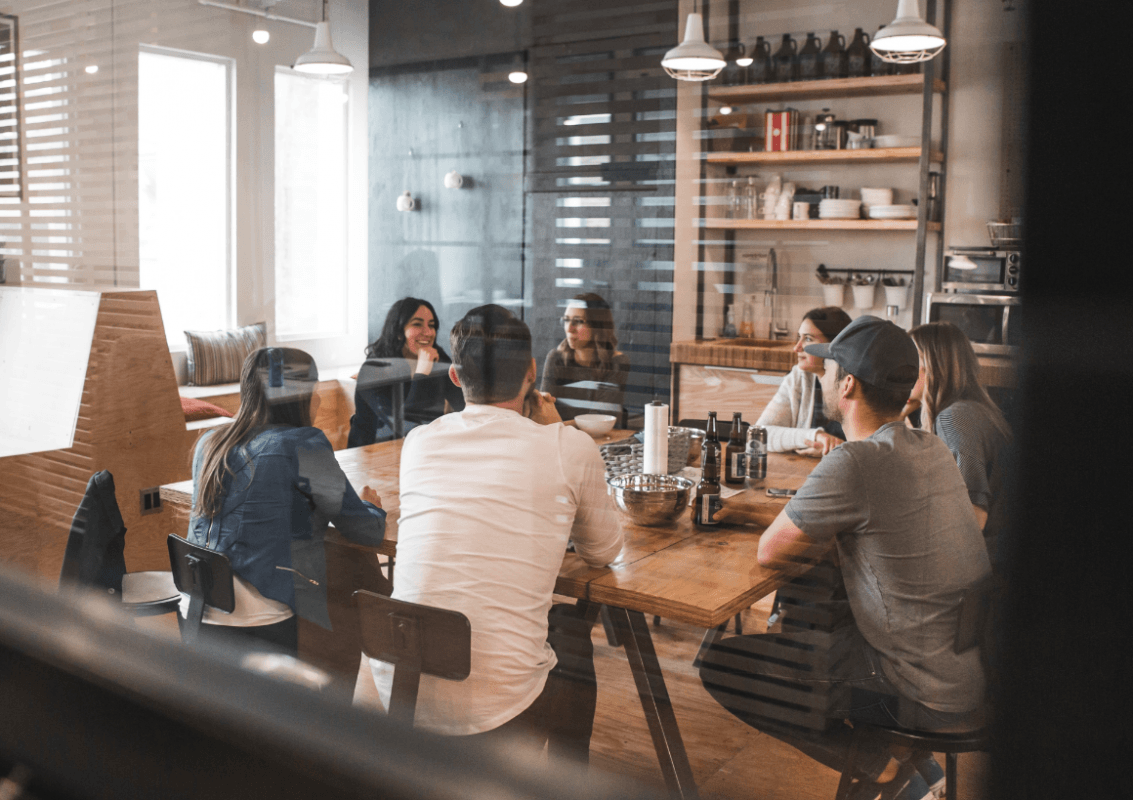